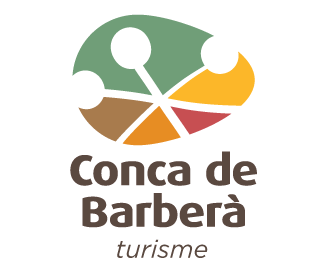 This one is in the south of Montblanc, at the bottom of Miramar mountain range, 483 metres high, bordering with ‘l’Alt Camp’

It has its origin in the conquering period and documentation about it appears in the 12th century with the name of ‘Alilla’ or ‘La Ylla’. In the medieval period it was a royal village and it depended on Montblanc. In the 19th century it was declared as an independent village but at present it is attached to  Montblanc.

The church devoted to ‘Sant Joan’. It is possible to make excursions in its surroundings.